According to the traditional Chinese lunar calendar, Chinese Spring Festival, also known as Chinese New Year, begins with the New Moon and ends on the Full Moon, which is from the first day to the 15th day of the first month in a new year. The last day (the 15th day of the first lunar month) of the New Year is known as the Lantern Festival. The actual date is not a fix date, instead it is changed according to the Chinese lunar calendar every year. 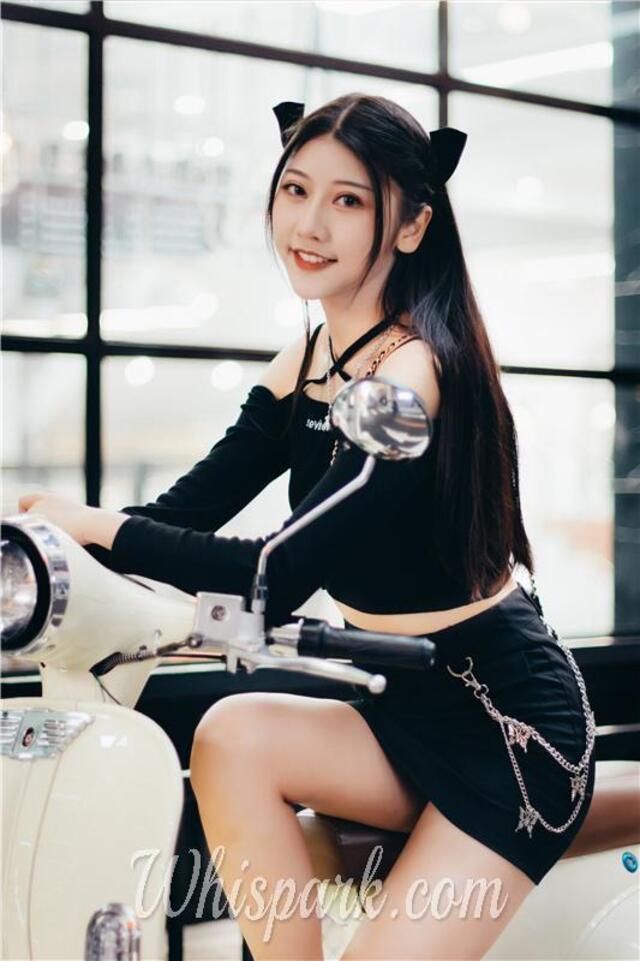 The origin of the Spring Festival now is too old to be traced. It is widely believed that the word “Nian”(in Chinese means 'year'), was first the name of a monster beast that started to prey on human being at the night before the beginning of a new year. It had a very big mouth that would swallow many people with one bite. People were very scared. One day, an old man came to their rescue, offering to subdue “Nian”. He said to “Nian” that “I hear that you are quite capable, but can you swallow other beasts on earth instead of people who are by no means of your worthy opponents?” Hence, “Nian” did swallow many of the beasts of prey on earth that also harassed people and their domestic animals from time to time. After that, the old man who turned out to be an immoral fairy disappeared riding the beast “Nian”. Now that “Nian” had gone and other beasts of prey are scared off into the forests, people began to enjoy their life in peace and happiness. Before the old man left, he had told people to put up red paper decorations on their windows and doors at each year's end to scare away “Nian” in case it sneaked back again, because red is the color that the beast feared most.

From then on, the tradition of observing the conquest of “Nian” is carried on from generation to generation. The term “Guo Nian”, which may mean “Survive the Nian' becomes today's “Celebrate the New Year”, as the word “Guo” in Chinese having both the meaning of “pass-over” and “observe”. The custom of putting up red paper and firing firecrackers to scare away “Nian” had been well preserved. 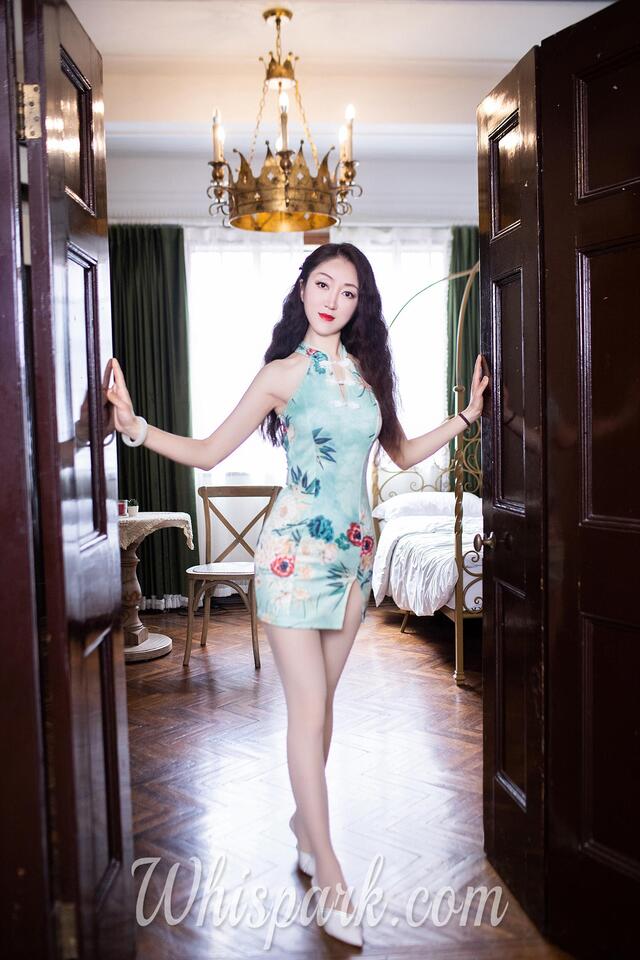 Equal to Christmas of the West in significance, the Spring Festival is the most important holiday in China. Two features distinguish it from the other festivals. One is seeing off the old year and greeting the new. The other is family reunion.

Two weeks before the festival the whole country is permeated with a holiday atmosphere. On the 8th day of the twelfth lunar month, many families will make the Laba Congee, a kind of congee made from more than eight treasures, including the glutinous rice, lotus seed, beans, gingko, millet and so on. Shops and streets are beautifully decorated and every household is busy at shopping and preparing for the festival. In the past, all families would make a throughout house cleaning, settling accounts and clearing off debts, by which to pass the year. 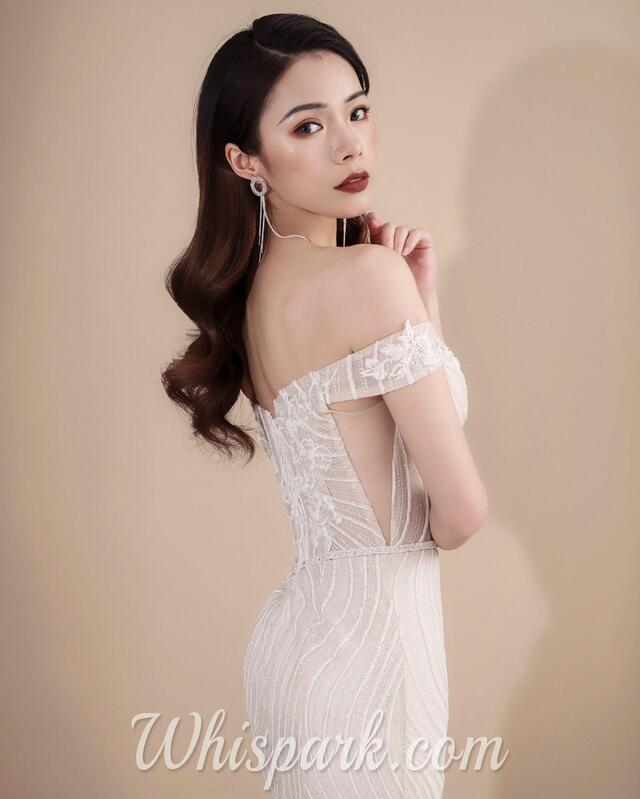 Paste couplets: it’s a kind of literature. Chinese people like to write some dual and concise words on red paper to express their new year’s wishes. On the arrival of New Year, every family will paste couplets.

Family reunion dinner: people travelling or residing in a place far away from home will back to their home to get together with their families. 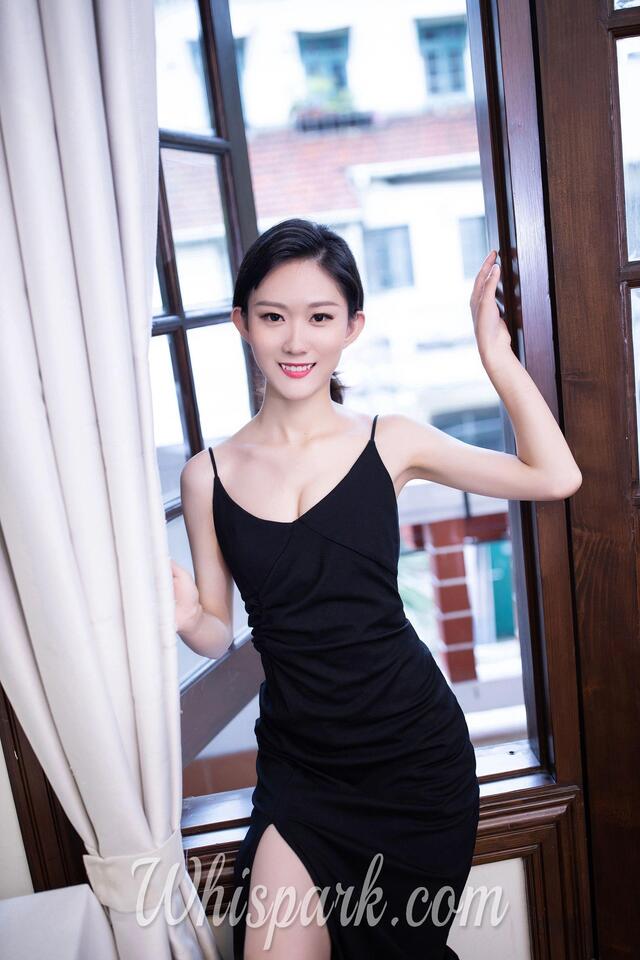 Having learned about Chinese New Year's traditions, are you ready to start your online romance journey with a Chinese girl? Why not give it a try and create your own account on Whispark! 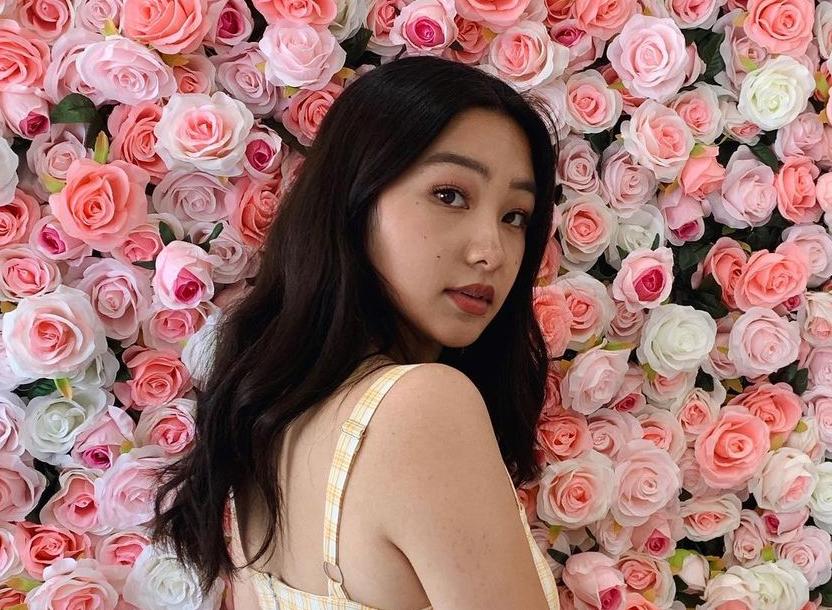 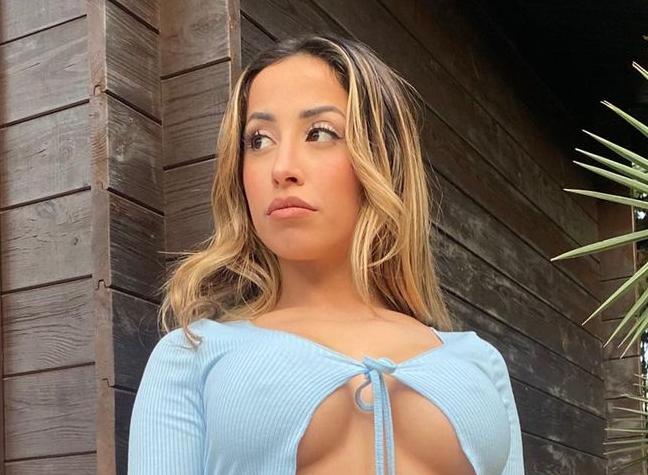 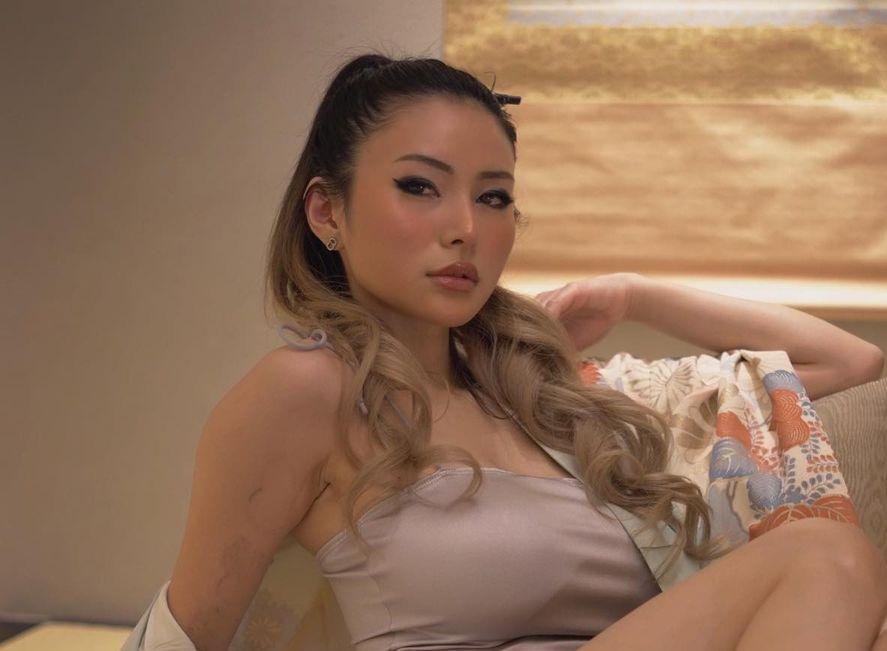 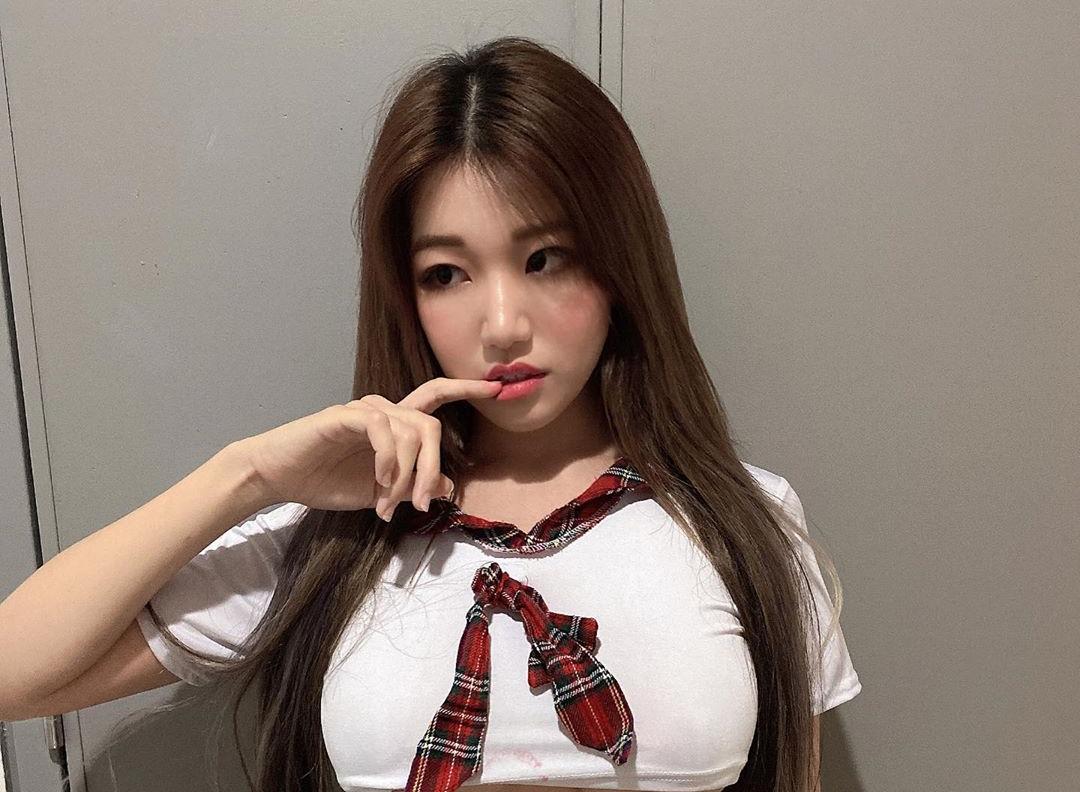 Siew Pui Yi, a Sizzling Model and Influencer from Malaysia

Songyuxin, a Curvy and Hot Fitness Beauty from China 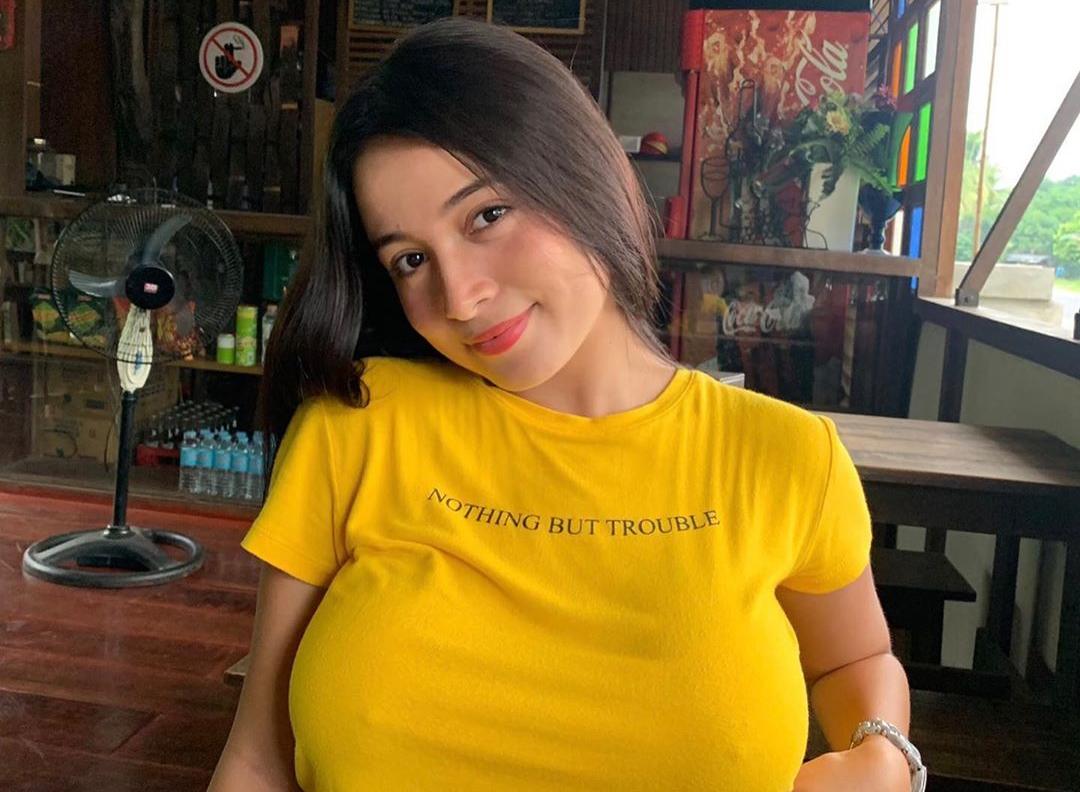